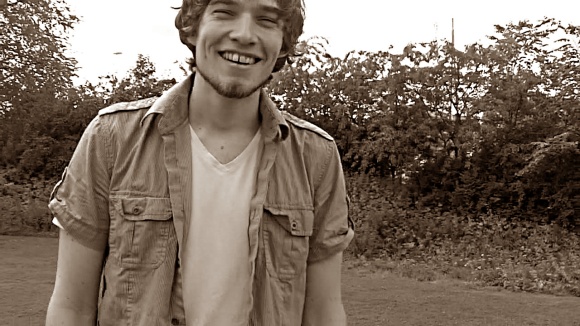 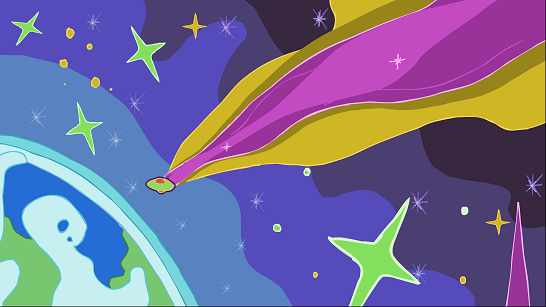 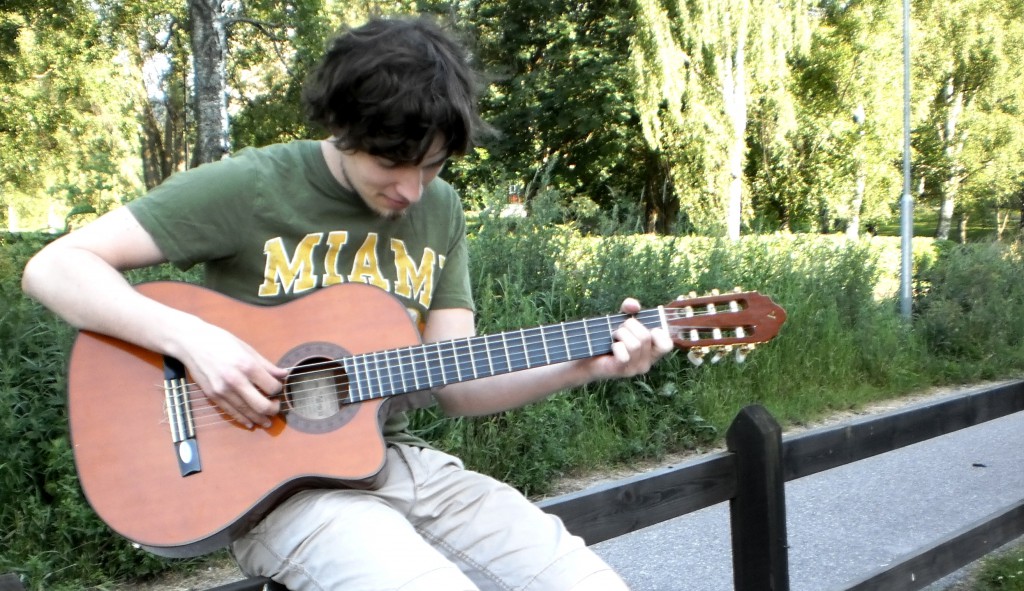 Just a short video of me tuning and recording glasses for a track on the album.

I actually put this one on my second YouTube channel a month ago or so, but I figured that it’s good/interesting enough to put on my main channel after all! Just as an extra “hey, remember that I have a website and that an album is coming soon!” thing.

I thought this would be a good time to properly announce who’s going to play the drums on my album! I’ve already mentioned him a few times now and then, but I thought I’d give him some more credit than that!

So, his name is David Schlein, he’s a young Swede living in Stockholm, and he’s actually the second most subscribed Swedish musician on YouTube! (Me being the most subscribed one, hah.)

He doesn’t usually play the kind of music I do, but he’s got the right chops to be able to play even the most complex drum parts on my album! Very speedy and technical drummer, and it’s fun that he’s on YouTube like me, so that’s why I asked him, and luckily he wanted to be part of the project! Nice guy anyhow, so I hope you’ll like his playing on the album. :)

Here’s his latest video in case you want to see what he’s like, even though the song he’s playing is heavier than anything on my album!

The people in the chat room wanted me to post some drawings I made a while ago with the Graffiti application on Facebook. The fun thing about it is that you can hit replay and see every brush stroke made, so it’s best to just click on the links and see them there:

– The fox (Just clicked around randomly to see how the app worked, and then turned it into an ugly fox.)
– The frog (After the fox, I tried something a bit more planned.)
– The manly elephant (And then another one.)
– My friend Hanoi (And then an attempt to draw a real person.)
– The two cats (The most detailed drawing I made, before I got tired of the application.) 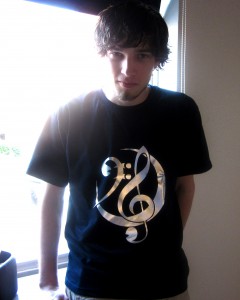 Yay, my FreddeGredde T-shirt finally arrived today! The first thing I noticed was that the quality was nice. The second thing was that it’s too wide. Maybe I should have gone with the small size instead.
This is the first time I’ve ordered clothes from the internet, and I now understand the risks! :P My dad said he was interested in buying a T-shirt though, so maybe he can have this one, and I’ll order a new one!

Here are some other people’s shirts and products: 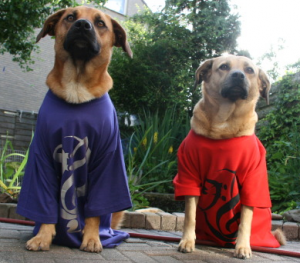 A few days ago, there was a girl asking me if I could make a song or two for her dog frisbee shows. She needed them by this upcoming weekend, and I said I would like to, but that I’m unfortunately very busy with working on the album. She then offered to pay 138 euros for it (get it, 13/8!), so I couldn’t really say no. :) Also, she had already bought t-shirts from my shop!

So today, I spent a little while to record the two pieces of lyrics she had sent me. This is the shorter one of them, they’re quite silly, so you probably don’t want to hear both:

By the way, I got this message regarding my album poll:

“Are you kidding? We’re supposed to pay 10$ for a drawing? that’s in no relation to the “only music”-price…. Just saying..”

So I thought I had to clarify: Those ten extra dollars are for those who want a signed copy. I will have to pay to get CDs shipped to me, sign all of them (and make little drawings) and put them all into individual envelopes that I have to buy, and finally get them to the post office and pay to ship them away again to all corners of the world. I will probably not make more money this way, but I’m doing it for you.