Back from Greece, plus promo trailer

Hello! Now I’m back again, and will continue to send out CDs to those who want them. :) I will also make sure that the animated music video for The Star Song is up as soon as possible!

The label has put together a little promo for my album, haha. It looks like this:

Hey, so I spontaneously need to get out of here for a while, so I’m going to Greece for a week today. :) So I can’t be sending any CDs during this time, sorry about that.

You can still hang out with people in the chat room though, they’re all very nice! (Nicar or Hanoi will answer any questions you might have.)

So yeah, have a nice week, and I’ll post a new video when I get back!

I finished filming the music video for the album opener, Lonely Starlight, today! So I will start editing it tonight, and hopefully get it done by tomorrow or on Thursday!

Empty couch, but the music will soon be heard~ 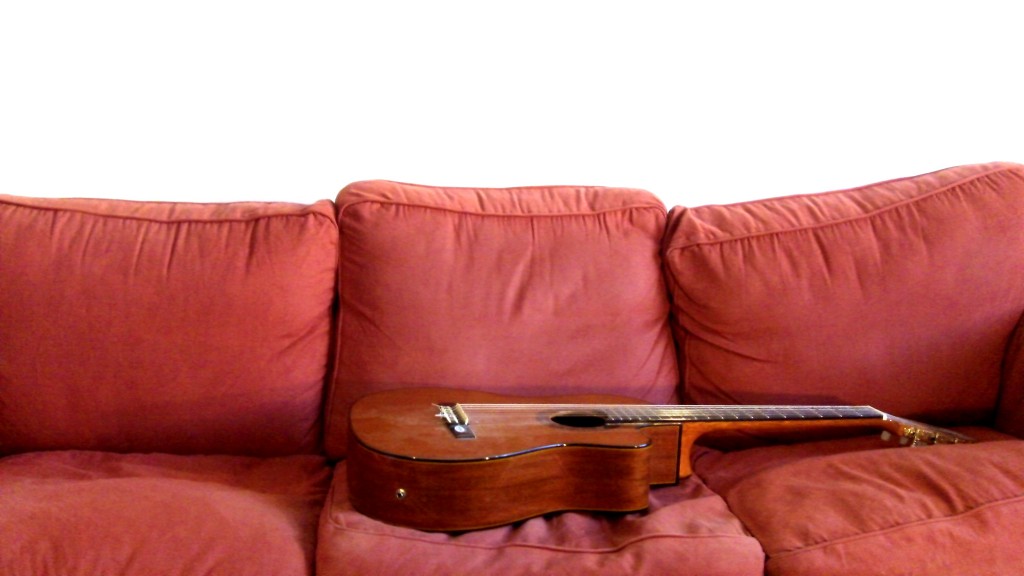 By the way, a bunch of people have told me that they’ve received the CD now, and that they love it! :D That’s great to hear! I would also be happy if you posted photos of the things you got on the forum, especially if you got a drawing! Would be nice to have it all in one place. :)

And finally, you should ask your local music stores if they will have my CD, because if the demand is higher, it’s more likely that they’ll get them! Just a little pro-tip, haha.

People have told me to post a photo gallery on my website, so now I’ve added an images section, with some wallpaper, art and photos! I might update it now and then.

You can find it in the Media tab, or by clicking here.

Finally, all the 159 pre-ordered CDs are now shipped out! I spent almost two hours at the post office today, putting on stamps on 100 envelopes, and filling in customs notes and slapping them on all the non-European envelopes. Feels great to have it done!

There are now around 300 CDs still available, if anyone wants a signed copy. :) You can order one here.

First batch of CDs are shipped out! 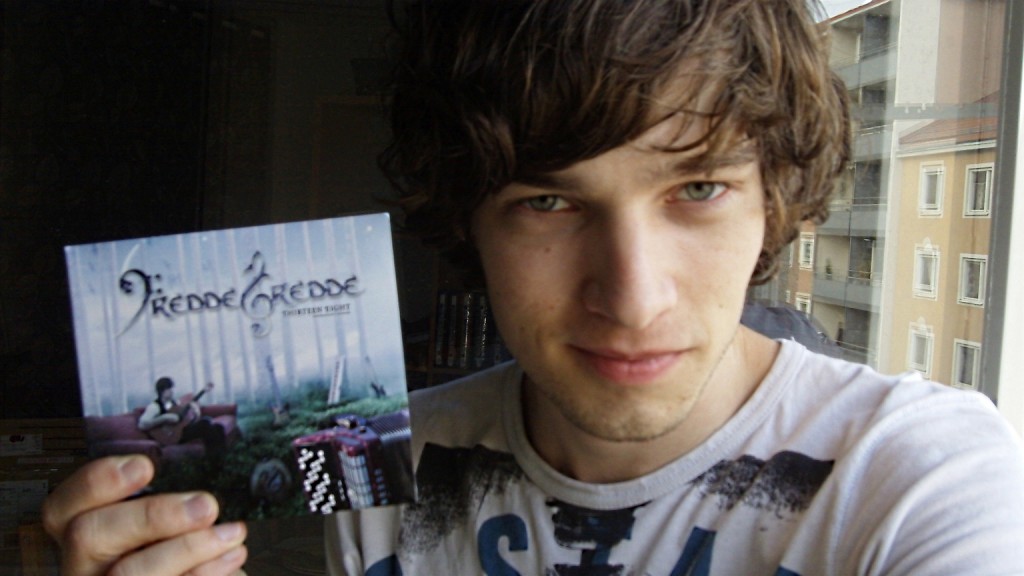 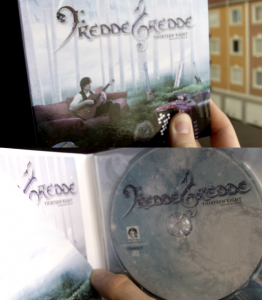 So, I finally got the CDs to my apartment! Preparing them takes a really long time though, so I’ve barely sent out half of them so far. Will try to get the remaining 100 envelopes ready for tomorrow..

They look nice anyway, and I hope you’ll like the drawings, the secret surprise DVD, the little messages, and so on. :) And sorry once again for the delay. 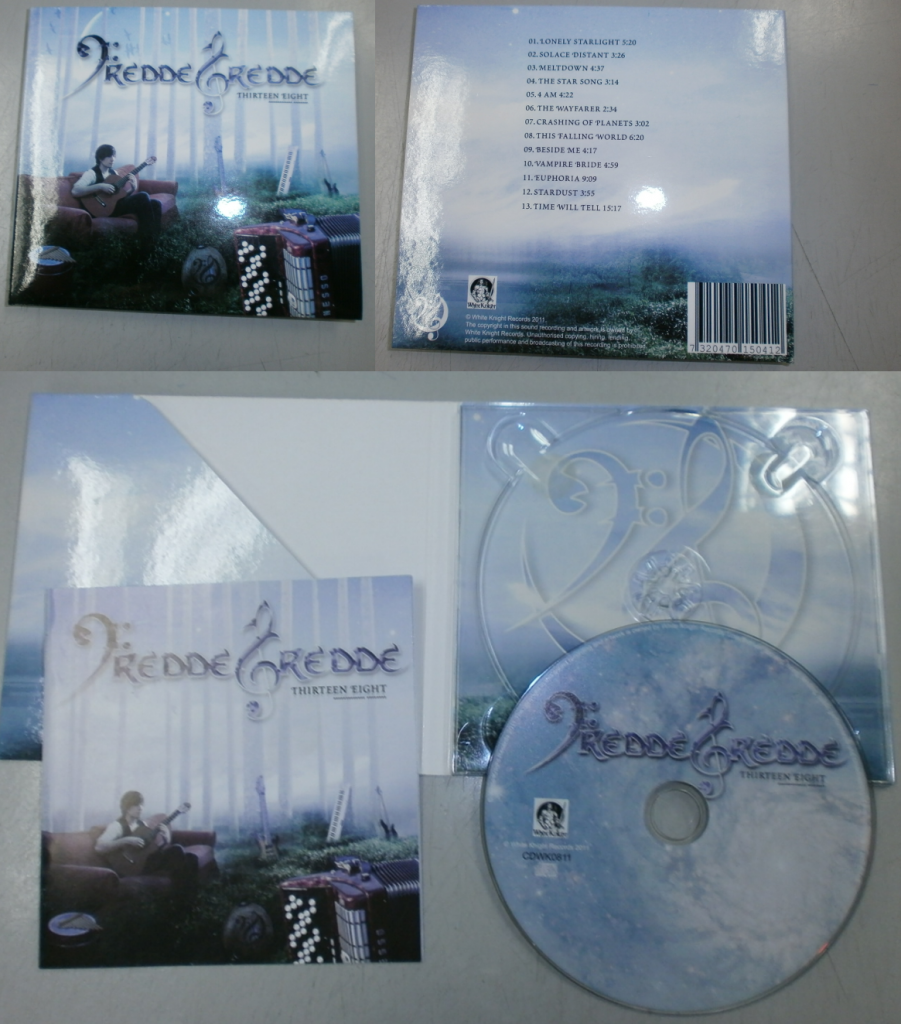 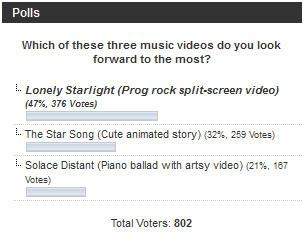 There were some problems with the mixing, so unfortunately it all got delayed a little. But now I’m happy with how it turned out, and the CD is currently being pressed at the pressing plant!
But yeah, so those who pre-ordered will most likely get the album next week, and not in time for 13/8.

Here’s a little video from last week, of the mixing process at the studio: 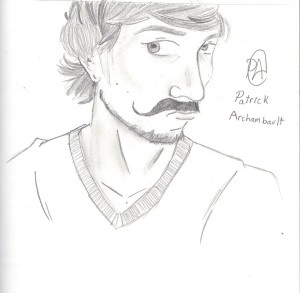 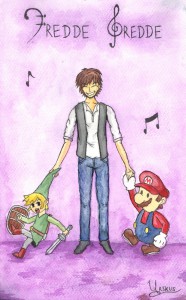 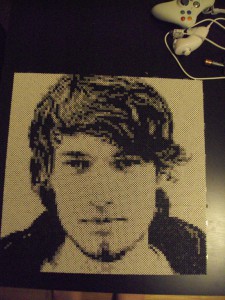 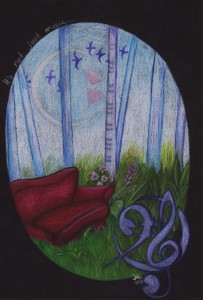 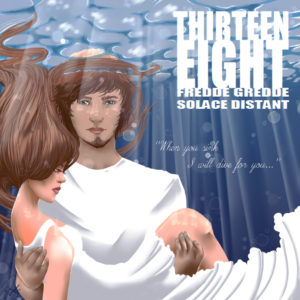